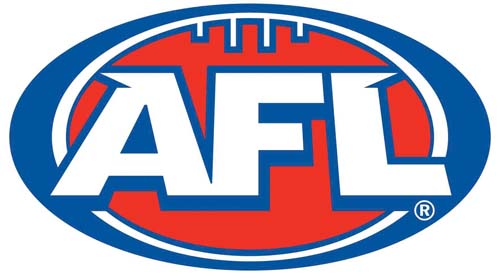 The AFL has announced the largest broadcasting deal in Australian sports history - worth more than $2.5 billion - that will see more games broadcast live in more parts of Australia than ever before.

Commencing in 2017 and running until 2022, the deal will see Foxtel broadcast every AFL match live, while giving Channel Seven three matches live per round in every state and territory, as well as coverage of the grand final and Brownlow Medal count.

Significantly, all free-to-air matches will be broadcast in high definition by the Seven Network.

AFL Chief Executive Gillon McLachlan said he was proud to announce the deal, one that he says will continue to establish the code at the forefront of Australia's sporting landscape.

McLachlan stated "the AFL's challenge is to stay Australia's game.

"For our supporters, we want maximum reach and exposure. This deal delivers for our four pillars - players, clubs, supporters and the community."

News Limited Managing Director Rupert Murdoch said the deal represented a "substantial investment" from his side, and pledged dedication to improving the "national game".

Taking a swipe at the NRL, which last week announced its free-to-air television deal, Murdoch stated "we have always believed this is the premium code in Australia, this is the national game.

"We believe in the strength in the game, and we will do everything we can to make it stronger."

Last week, the NRL announced its own TV deal with the Nine Network worth around $925 million, with four matches per round to be broadcast on free-to-air television.

The NRL expects the deal to be worth just short of the AFL's $2 billion figure once pay TV agreements are reached.