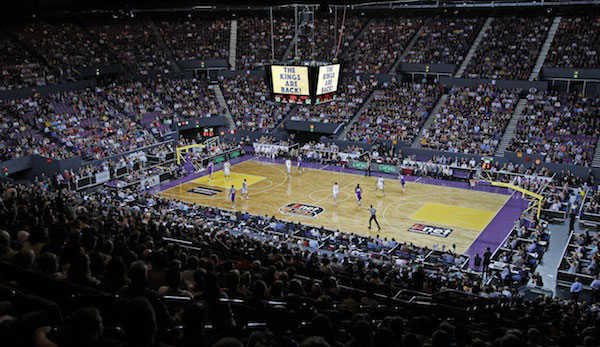 Replacing the Sydney Convention and Exhibition Centre (SCEC)'s management of the venue as part of the Darling Harbour Live Company's development of the new International Convention Centre Sydney (ICC Sydney) project, AEG Ogden will operate the venue until its demolition at the end of 2015.

Retaining most of the current SEC staff team, having been working on the transition of the SEC to AEG Ogden management over the last couple of months, Steve Hevern has assumed the role of General Manager of the 13,250 capacity venue.

While development of the ICC Sydney begins today, the SEC will continue to operate for another year. After that, it's place as Sydney's major CBD entertainment venue will be taken by a 8,000 capacity theatre, which is expected to commence operations from January 2017.

Experienced venue industry executive, Hevern relocated from Sydney to Western Australia in 2012 to oversee the successful opening of the AEG Ogden managed Perth Arena as its interim General Manager.

ICC Sydney will be operated by AEG Ogden and will feature a convention facility capable of holding four fully separated concurrent events of over 12,000 delegates and total exhibition capacity of 40,000 metres2.

Site preparation works will commence this month followed by demolition works in February 2014. Sydney ICC is due for completion due in December 2016.

For more information, go to www.aegogden.com