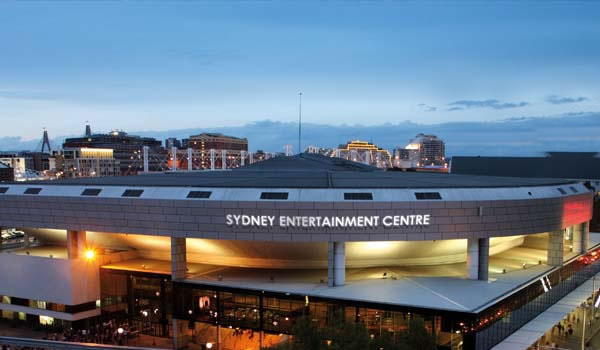 AEG Ogden has issued a statement advising that it will not be proceeding with the acquisition of the lease for the Sydney Entertainment Centre from Arena Management.

Lister said Arena Management's Kevin Jacobsen had approached AEG Ogden in late March with an offer to sell the lease. The parties then entered into a binding Heads of Terms agreement and soon after AEG Ogden commenced the due diligence process. AEG Ogden also commenced work on achieving the Conditions Precedent including seeking the consent of the Sydney Harbour Foreshore Authority (SHFA), the lessor of the Entertainment Centre.

Lister said that during the due diligence process, accountants acting on behalf of AEG Ogden identified a range of issues which caused concern, advising "a number of these issues were raised directly with the Board of Arena Management but to date we have not received a satisfactory explanation in regards to the issues of concern, nor have we received the additional information our accountants requested to enable them to complete their due diligence investigations.

"On that basis, the Board of AEG Ogden was not prepared to proceed with the acquisition of the SEC lease and our lawyers advised Arena Management accordingly.

"We also advised SHFA of our decision to withdraw and thanked them for the co-operation and assistance they had provided throughout the process."

Lister said he was disappointed that AEG Ogden was unable to proceed with the acquisition of this lease at this time, adding "we had developed a range of initiatives which would have rebranded and relaunched the Sydney Entertainment Centre to ensure it continued to fulfil a meaningful role as a public assembly facility in the Sydney market. But clearly, there are significant problems with the operation of the venue under the current arrangements and that is why we have decided not to proceed."

Writing in The Australian newspaper, Valerie Lawson reported that Lister had slammed Arena Management for running the centre like a "basket case" and "in a most unprofessional and irregular manner".

Lawson also wrote that Arena Management Director Kevin Jacobsen had advised that he had two new bidders for the Entertainment Centre lease, including US concert promoter Live Nation.