AEG Goes its own way on ticketing 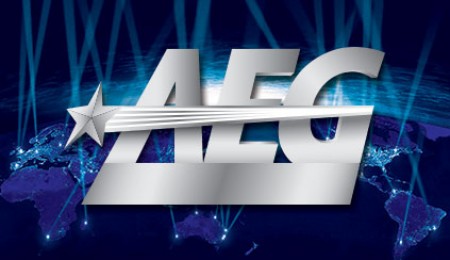 One of the world's biggest concert and sports promoters said it is to join with a start-up technology company to sell tickets to events at 105 arenas and theatres in the USA, in what could become a broader battle with Live Nation Entertainment Inc.'s Ticketmaster.

The promoter, Anschutz Entertainment Group, had been expected to distance itself from Ticketmaster since early last year, when the Justice Department approved the ticketing giant's merger with Live Nation Inc., AEG's only larger rival in concert promotion.

In approving the merger of Ticketmaster with Live Nation, "antitrust regulators required that AEG be allowed to compete with Ticketmaster for ticket sales. As part of that requirement, Ticketmaster permitted AEG, a subsidiary of Anschutz Co., to license its ticketing software."

AEG Chief Executive Tim Leiweke stated "this isn't about trying to go out there and build a whole new brand around the name Outbox, this is about service."

Los Angeles-based AEG expects to start selling its tickets through Outbox in the next six to 12 months, and to have nearly all its venues throughout the world on the new system within two years. The only exceptions are its sites in Germany, which are under contract to a local ticketing company.

The venture also plans to compete for the business of current Ticketmaster clients, as their agreements with Ticketmaster expire.

AEG, the parent company of Brisbane-based AEG Ogden, is among Ticketmaster's biggest clients by ticket volume. It is estimated that events at venues owned or managed by AEG account for as many as 10 million of the 140 million tickets that go through Ticketmaster's system annually.