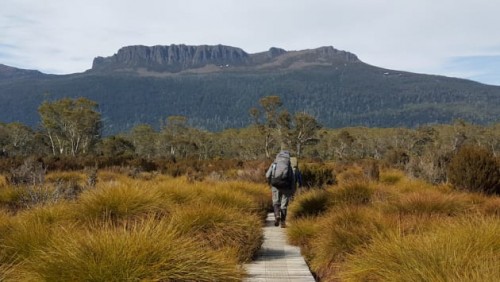 The Great Tasmanian Traverse, the first trek of its kind in Australia, will cover the island state from north to south over 39 days cover some of the most remote and beautiful wilderness regions in the world.

Seen as the company’s most ambitious wilderness adventure ever, highlights of the adventure include a week rafting down the iconic Franklin River, trekking in Tasmania’s pristine World Heritage regions, a memorable scenic flight over the West Coast and Southwest World Heritage area and a transfer to Strahan on the famous Stormbreaker yacht.

Beyond the sheer magnitude of this unique adventure, the Great Tasmanian Traverse is about exploring the more remote parts of Tasmania that encapsulate the pristine and untouched wilderness environments that Tasmania is so well known for. 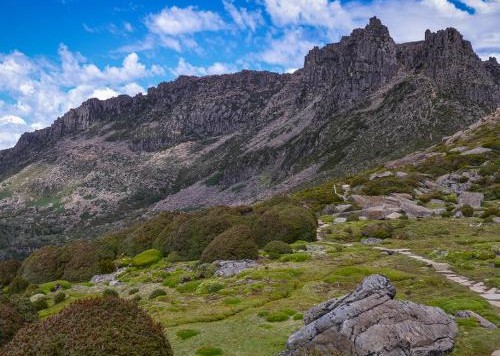 Over 39 days, trekkers will encounter a myriad of passes ranging from moderate to challenging and journey through landscapes that have remained untouched for centuries.

Aimed at experienced trekkers looking for their next challenge in one of the last great wilderness areas left on the planet, the inaugural fully-guided traverse will start in Northern Tasmania at the beginning of the Coast to Cradle Trail and finish at Cockle Creek, Australia’s southern most town.

The Great Tasmanian Traverse trip includes all accommodation (including pre and post trip hotel nights), camping and rafting equipment, transfers, all meals (including a celebratory dinner in Hobart), food drops (where applicable), and professional guides.

There is just one departure commencing in February 2018, with the trek to be repeated in future years on a single date.