Adventure Racing World Championships to be held in NSW in 2016 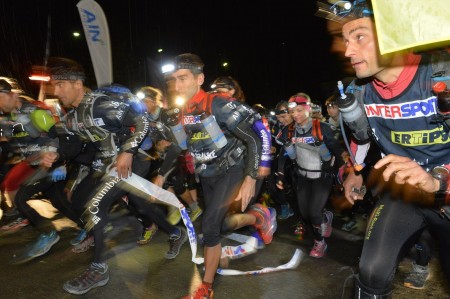 The world’s toughest endurance athletes will traverse the wilderness of the Shoalhaven as part of the 2016 Adventure Racing World Championships secured by the NSW Government.

The event is the culmination of an eight stage World Series and comprises a 700 kilometre race that includes trekking, mountain biking and kayaking.

It will be held in November 2016 with teams of four taking five to 10 days to complete the course.

Announcing the event hosting, NSW Minister for Trade, Tourism and Major Events and Minister for Sport Stuart Ayres stated “the Adventure Racing World Championships is the sport’s pinnacle international event, and I am proud to announce the NSW Government has secured it for 2016 through our tourism and major events agency Destination NSW, in partnership with Geocentric Pty Ltd and Shoalhaven City Council.” 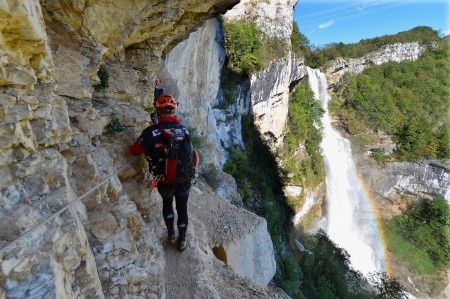 The Championships is expected to attract up to 240 athletes from as many as 30 countries to the Shoalhaven region, providing significant benefits to the region’s visitor economy.

Specific dates for the 2016 Adventure Racing World Championships will be announced once the review of the course and race logistics have been approved by the relevant NSW Government authorities.

2016 marks the eighth edition of this race with the race having previously visited Tasmania, the Flinders Ranges of South Australia, alpine NSW, Victoria, Cairns, Townsville and Broken Hill in outback NSW.

For more information go to www.arworldseries.com

Images courtesy of the Adventure Racing World Series. Lower image is in the Rhone region of France.