Adventure racers get the call up to represent Australia 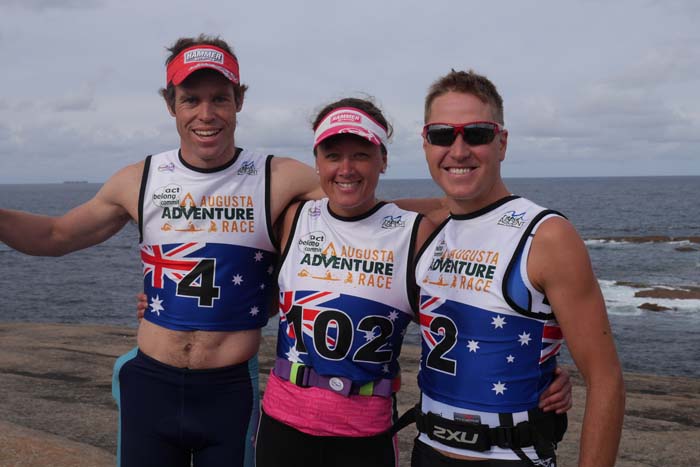 Adventure racers across are Australia are invited to apply for selection on the Australia Team to contest the Tri Nations Adventure Racing Trophy at the 2015 Act-Belong-Commit Augusta Adventure Fest in Augusta, Western Australia, on Sunday 8th November.

The Act-Belong-Commit Augusta Adventure Fest is the world’s biggest adventure race with 3,800 competitors across three events.

In the Tri Nations Trophy each nation has three designated competitors (two male and one female), all of whom compete as individuals. The nation with the lowest cumulative team time is the winner and will collect AUD$1,000 ‘bonus’ prize money to be split between the winning team members, in additional to any prize money won for individual results.

Nominations are invited for selection on the Australia team
Invitations are now being sought for the 2015 Australian Team who will defend the title won last year by team members Jarad Kohlar, Ben Allen and Peri Gray. 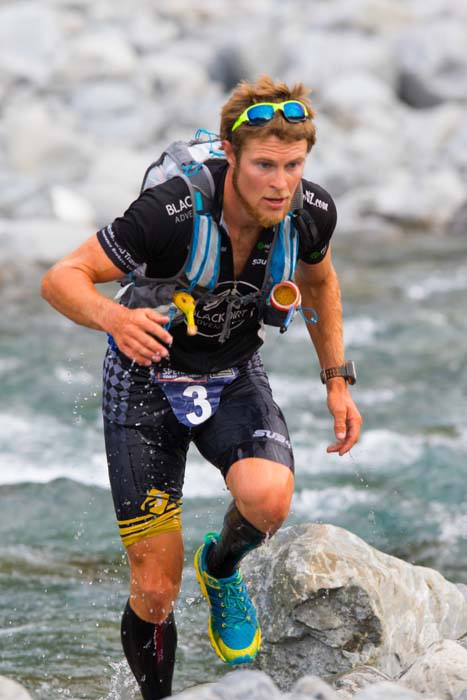 Announcing Team New Zealand
Lining up to represent New Zealand will be Sam Clark (pictured above), Hayden Wilde and Simon Maier, who were selected due to their high results at the recent 3D Rotorua Multisport Festival in New Zealand.

Clark and Maier are both highly experienced adventure racers who have competed on the international stage for several years however Hayden Wilde from Whakatane in the North Island is only 19 years old and is relatively new to adventure racing.

Wilde stated “I have never been overseas to represent New Zealand so I am very excited and honoured to race for my country. I’m excited to be part of a team with some of the best Kiwi adventure racers; and I’m looking forward to racing against other top countries in the sport.

The South African team is yet to be announced.

For the Australian Team nomination form and other event details visit www.AugustaAdventureFest.com.au