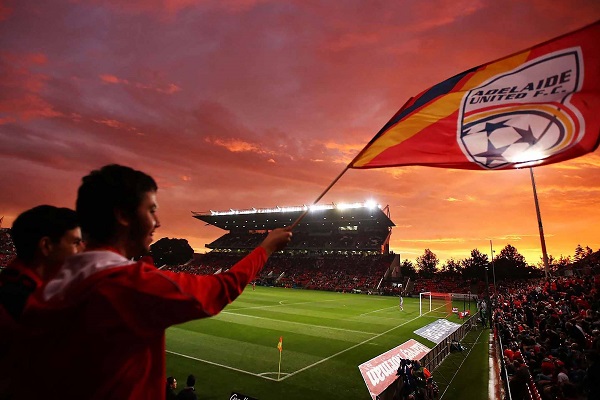 The Adelaide Venue Management Corporation (AVMC) has issued an online warning to consumers looking to purchase tickets for A-League matches at Coopers Stadium.

AVMC, which manages the Adelaide Convention Centre, Adelaide Entertainment Centre and Coopers Stadium, has advised on its website "WARNING – Fans who search for 'Coopers Stadium' tickets on Google or other search engines could be redirected to a resale site that looks official, but leaves the buyer vulnerable to over priced tickets that could be cancelled or made invalid. Only tickets purchased from Ticketek will be valid at Coopers Stadium."

Meanwhile, Australian Leisure Management has learned of a resurgence in online ticket scalping activity relating to events handled by BASS Ticketing, with apparently Ukranian-based resellers targeting The Australian Ballet and other events.

As reported by the Adelaide Advertiser, the illegally listed tickets were for events including Metallica (now cancelled), the AFL clash between Adelaide and Port Adelaide, Hugh Jackman and UK comedian Michael McIntyre, with at least one ticket listed for more than three times the legal resale amount.

The law made it illegal for tickets to be sold for more than 110% of the original sale price, with those who break it facing on-the-spot fines of $550.

South Australia's Consumer and Business Services (CBS) department is understood to have received 25 complaints about ticket scalping, with investigations into 12 of those underway. However, it is yet to fine or prosecute a business or individual for listing or publishing illegal tickets.

No action was taken from the 13 complaints that have been assessed, with eight relating to tickets sold before the laws came into effect, three having “insufficient evidence” and one customer having received a full refund.

A CBS spokesman said it was too early to gauge the effectiveness of the new legislation, but the organisation would now begin fining ad-hosting businesses who broke the law, after an initial six-month grace period had ended.

The spokesperson advised "as more cases are dealt with, we will be in a better position to assess how well they are working."

Two CBS staff members monitor sites used for ticket resales as part of their regular duties, with the illegal advertisements all picked up as part of proactive monitoring.