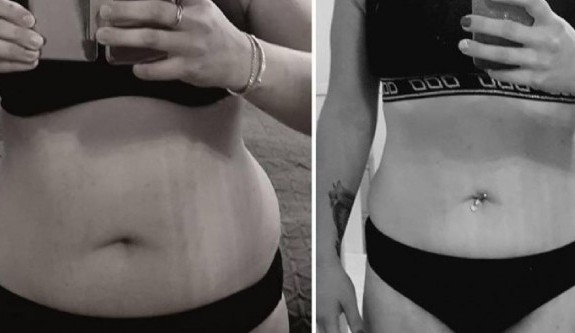 An Adelaide gym has been slammed by Facebook users after posting a activity and weight loss promotion that ‘fat shamed’ overweight women.

HTFU Fitness Adelaide - an acronym for ‘Harden the Fat Up’ - published the post on social media earlier this week, which featured a dramatic ‘before and after’ shot of a woman in her underwear.

It was accompanied by a caption encouraging women to sign up for the company's new ‘21-day transformation starter pack’.

The post stated "Let me guess ladies??? You feel unfit, unattractive, self conscious and worthless … especially when standing in front of the mirror naked.

"You feel embarrassed and ashamed getting naked in front of your partner … You're sick and tired of picking outfits that hide your fat.

"And you want to feel comfortable in your own skin, wear your favourite outfits, feel fit, confident, attractive and sexy."

"But there's a problem. You're too afraid to join a gym because you're too embarrassed, ashamed, self conscious, worried about being judged and most of all, you're just too nervous to commit.

"But that stops now. We understand you."

Almost immediately the promotion generated responses with many woman accusing the business of "fat shaming" women.

One women commented "I do feel embarrassed, ashamed and self-conscious all the time. And having posts like this pop up in my feed definitely don't make me feel better about myself.”

Another posted "have you googled internalised misogyny yet? Because that's why women talk about worthlessness and shame about their body." 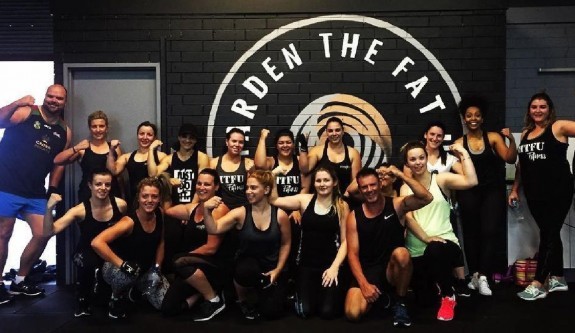 Others were critical of the language in the promotion, with one woman writing “this is a horrible, horrible way of marketing to women. Worthless? FFS!!"

Another stated "Worthless? Ashamed? Unattractive? What a disgusting way to advertise to women. You should be ashamed."

A further Facebook user described the "deplorable" and "gross" promotion as "the most negative, off-putting marketing in Australia", adding: "talk about reinforcing the WORST way of looking at a woman's body".

A further post stated "now I know where not to go! This gym is definitely not for anyone who wants to get fit while not being judged, fat shamed, boxed into the "unfit = unhappy" category and probably ridiculed for not being fit."

As is always the case with social media, some some defended the ad, with one woman saying it was simply a reflection of how "many women feel".

This post stated "I feel like women/anyone just quickly jump on the bandwagon to tell someone they're fat shaming or being sexist these days. This post is just writing the truth about what many women feel ".

The gym also responded to the negative backlash on social media, insisting it stands by the original post, commenting “if you read it properly with an open mind you will see we're stating the truth on how 'SOME' women feel about themselves at the moment, how they want to feel and what they know they need to do to feel better."

The gym also went on to advise that four women had signed up as a direct result of the post.

Owner Aaron Cartwright told news.com.au he only wanted to help people, explaining "the only thing I would change is in the first paragraph, it should have said 'some ladies'.

"It's confronting probably, but it's the reality. For people who are offended, I'd say go back and re-read it and try to understand it from my point of view."

Cartwright urged people to keep an "open mind", adding "I can understand where people who look at that post without an open mind are coming from, but if you're offended, just relax and see my side because I'm actually trying to help people not feel bad about themselves.

"I can see how people can get offended if they look at it the wrong way and think I'm fat shaming and that kind of stuff but I'm far from a fat shamer - I'm a truth-seeker and I try and help people transform their lives whatever their size or race or if they're male or female."

19th February 2015 - 2.3 MILLION AUSTRALIANS ARE ON A DIET, BUT NUTRITION FADS NOT THE ANSWER