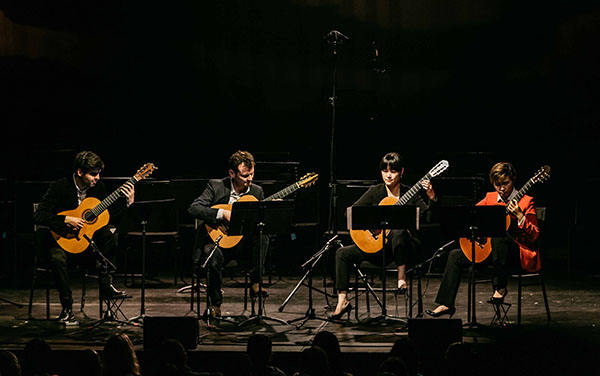 Adelaide Festival Centre has announced that the Adelaide Guitar Festival will become an annual event and reach more regional communities than ever before in 2021.

The festival previously presented a full program every two years, with the first held in 2007, and has since grown to be the most significant guitar festival in the Southern Hemisphere.

“With our winter schools, competitions, community events, regional performances and of course our flagship performances back at the Festival Centre, 2021 will mark a new era in our continued celebration of this beloved instrument. We are all absolutely ecstatic that we can build on inspiring and connecting with so many people across SA on an annual basis.” 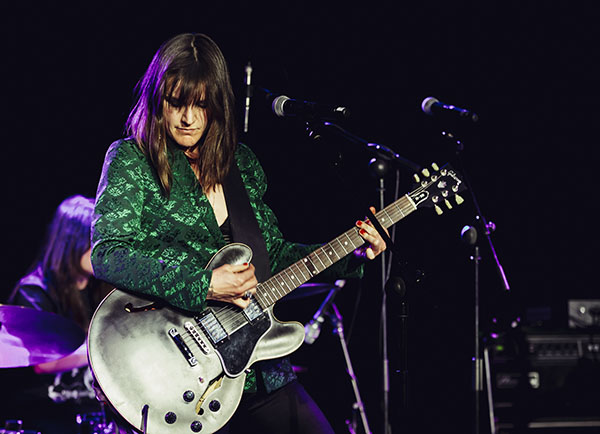 In Adelaide, the festival’s well-attended Hidden Hindmarsh event will return on 14th February following the success of last year’s inaugural event, which saw local musicians perform in venues ranging from bars to barbers and florists.

“Expanding our On The Road tour to include a record number of regional towns is an excellent way for us to collaborate and connect with even more South Australians while supporting local musicians.

“We also look forward to welcoming everyone back to Adelaide Festival Centre venues for a stellar line-up of guitarists across a wide range of genres in July next year and thank our loyal audiences for their ongoing support.” 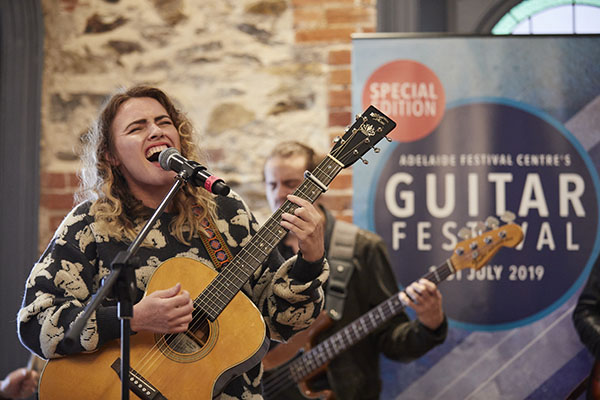 Adelaide Guitar Festival Winter School will return, bringing together some of Australia’s finest guitar players to present an intensive program of tuition across two separate streams of blues & roots and classical genres for all ages and skill levels.

Expressions of interest are now open for the celebrated Adelaide International Classical Guitar Competition for 2021, with more information available online. First prize is $10,000 along with a handcrafted guitar by South Australian Master Luthier Jim Redgate, valued at $23,000, and an invitation to perform at the next Adelaide Guitar Festival.

Today’s announcement coincides with Adelaide Guitar Festival event The Backstage Sessions Live, which is being presented at Her Majesty’s Theatre tonight as part of Adelaide Festival Centre’s Music @ The Maj concert series.

The full program for Adelaide Guitar Festival 2021 will be launched next year.