Adelaide Biennial announces its theme and artists for 2020 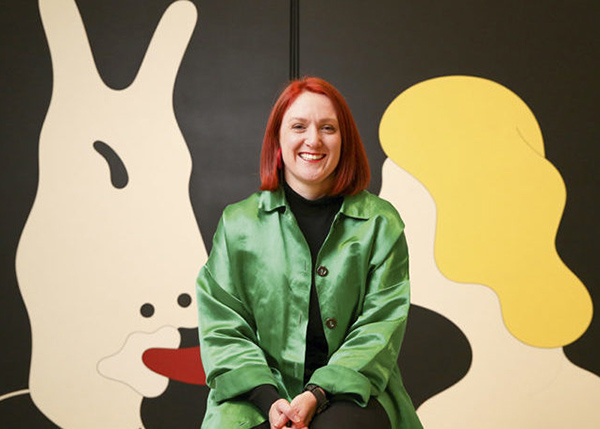 In celebrating its 30th year, the Adelaide Biennial of Australian Art has announced its theme for 2020 and a line-up of trailblazing Australian artists.

Staged by the Art Gallery of South Australia (AGSA), the Adelaide Biennial of Australian Art is the nation’s longest-running survey of contemporary Australian Art.

Leigh Robb, AGSA curator of contemporary art, has the prestigious role of curating the Adelaide Biennial in its 2020 anniversary year.

Each iteration of the biennial exhibition responds to a different theme or principle, with the 2020 exhibition titled Monster Theatres – inspired by the work of more than 20 provocative Australian artists.

Robb advised their works include urgent warnings about the state of the world around us: “Artists are invited to make visible the monsters of now.

“The etymology of the word monster comes from monere – to warn. The most poignant works of art are often warnings made manifest.”

Having studied psychology and a master’s degree in art history, Robb has held prominent roles at galleries in Venice and London. This week she has unveiled the line-up of artists that have been selected to participate in the curatorial event.

“The Biennial will open up an arena of action, a circus of the dark and the absurd, a shadow play between truth and fiction,” Robb added.

Presented throughout the Art Gallery of South Australia, as well as Adelaide Botanic Gardens and its Museum of Economic Botany, the 2020 Adelaide Biennial of Australian Art: Monster Theatres will be presented from 29th February  to 8th June as the key visual art offering of the Adelaide Festival.