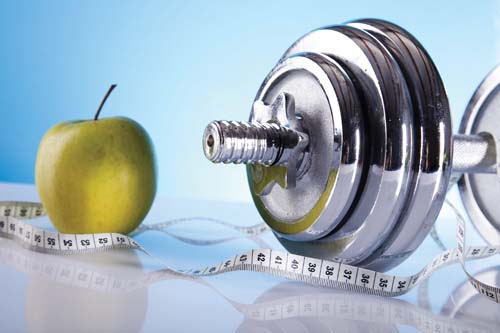 Australia's competition watchdog is to use its audit power to check whether franchisors in the fitness industry are complying with the franchising code of conduct, after the sector (along with take-away food franchises) was found to have generated a disproportionate number of complaints.

The Australian Competition and Consumer Commission (ACCC) will check franchisors are complying with the Franchising Code of Conduct through powers that enable the ACCC to compel a trader to provide information or documents which it is required to keep, generate or publish under a prescribed code.

Addressing a symposium on legal issues at the recent National Franchise Convention, ACCC Deputy Chairman Dr Michael Schaper said the audit power will be used to target industries which are generating a disproportionate number of complaints.

"In the ACCC's next round of audits we will be looking at franchisors from the take-away food and health and fitness industries. However, our audits will not be restricted to these two sectors."

Since the audit power was introduced in 2011, the ACCC has audited around 50 franchisors. Most have been compliant with the requirements under the Code.

Dr Schaper also discussed the ACCCs wider compliance and enforcement activities in the franchising sector, adding "the ACCC has actively enforced the Franchising Code since its introduction in 1998.

"During this time we have taken successful court action against more than 20 franchisors and have also obtained court enforceable undertakings from more than 10 franchisors.

"These cases cover unconscionable conduct, misleading and deceptive conduct and contraventions of the Franchising Code."

In delivering an update on activities, Dr Schaper reported that more than 5,000 people have enrolled in the ACCC funded franchise pre-entry education program run by Griffith University.

Dr Schaper also flagged that the ACCC will soon be calling for expressions of interest for membership of its Franchising Consultative Committee.

Earlier this year, the ACCC was responsible for changing and removing a series of unfair contract terms used in standard form consumer contracts by a number of fitness clubs.

For more information go to www.accc.gov.au