ABS: Australians spend 21% of their lives on ‘free time’ activities 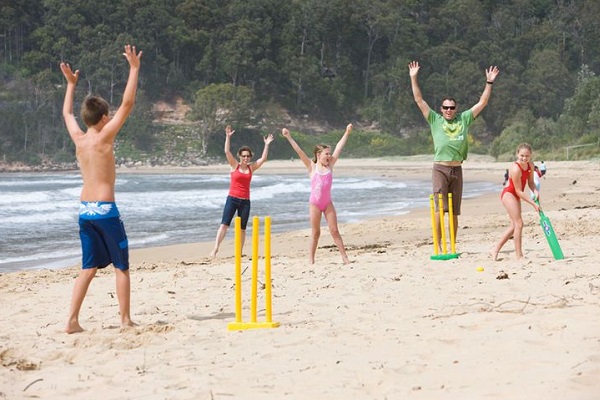 Australians spent 21% of their time on 'free time' activities in 2006, compared with 22% in 1997, according to data just released by the Australian Bureau of Statistics (ABS).

The report Time Use on Recreation and Leisure Activities (4173.0) defines 'free time' as the time allocated to social and community interaction and recreation and leisure.

In 2006, 85% of people's free time was spent on recreation and leisure activities include playing sport, walking, participating in games or hobbies, reading and watching television.

Their remaining free time was spent on social and community interaction including attending a concert, visiting a library or amusement park, attending sports events and participating in religious ceremonies.

There was little change in time spent on social and community interaction activities between 1997 and 2006, with the average time reducing only slightly from 45 minutes a day to 43 minutes a day.

There was a much more noticeable change in the amount of time people spent on recreation and leisure activities, which was four hours and 13 minutes a day in 2006, 15 minutes less than in 1997.

Overall, men spent 31 minutes more a day on recreation and leisure activities in 2006 compared with women (four hours and 28 minutes for men and three hours and 57 minutes for women). Men spent more time than women participating in most recreation and leisure activities, in particular sport and outdoor activity (25 minutes a day compared with 17 minutes a day).

Image courtesy of the NRMA.