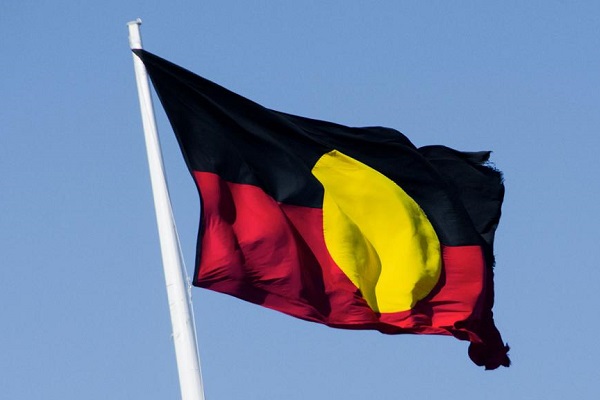 The company that holds worldwide exclusive rights to use the Aboriginal flag on clothing has issued infringement notices to the AFL, clothing suppliers and several Aboriginal companies that use it

Having secured the exclusive licence to reproduce the Aboriginal flag on clothing in late 2018, non-Indigenous WAM Clothing has threatened legal action against several organisations.

The Aboriginal flag is unique among Australia's national flags, because the copyright of the image is owned by an individual with a Federal Court having recognised the ownership claim by designer Harold Thomas in 1997.

The Luritja artist has licensing agreements with just three companies; one to reproduce flags, and the others to reproduce the image on objects and clothing. 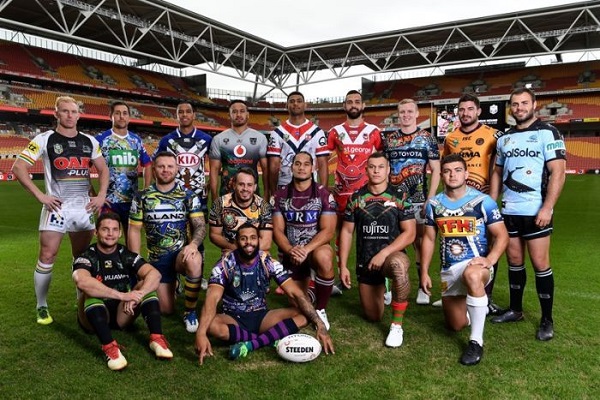 Since acquiring it, the company is understood to have issued notices to the NRL and AFL over their use of the flag on Indigenous-round jerseys.

In addition, a Victorian-based health organisation, Spark Health, which produces merchandise with the flag on it, was issued with a cease and desist notice last week and given three business days to stop selling their stock.

As reported by the ABC, a spokesman for the NRL said the organisation was aware of the notices, but would not comment further while the AFL has confirmed it has been “in communication with WAM Clothing in relation to the use of the Aboriginal flag.”

WAM Clothing has advised that it was "in discussions with the NRL, AFL and other organisations regarding the use of the Aboriginal flag on clothing".

A spokesperson for WAM Clothing added that the company “has a strong desire to promote the Aboriginal flag in a positive light”, and “has been actively inviting any organisations, manufacturers and sellers who wish to use the Aboriginal flag on clothing to contact us and discuss their options.”

Images: The Aboriginal flag (top) and the flag as used during the NRL Indigenous Round (below).