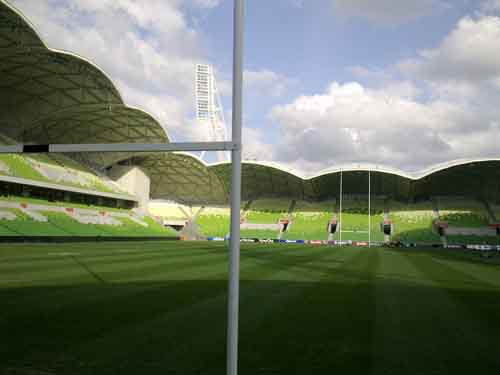 Victorian-based goal post suppliers Abel Sports have recently been commissioned to provide equipment for both community and elite venues.

“After a rigorous tender assessment phase, it became clear the Abel Pro-Series Soccer Goals were the best solution (and) we thank the team at Abel Sports in assisting us in upgrading our posts and a successful outcome.”

Abel Sports installations at major venues over the past year have included sport goals and post systems at:

In addition, the company been the Platinum Sponsor for Melbourne Storm fullback Billy Slater for the 2014 season, as part of the NRL Club’s player sponsorship program.