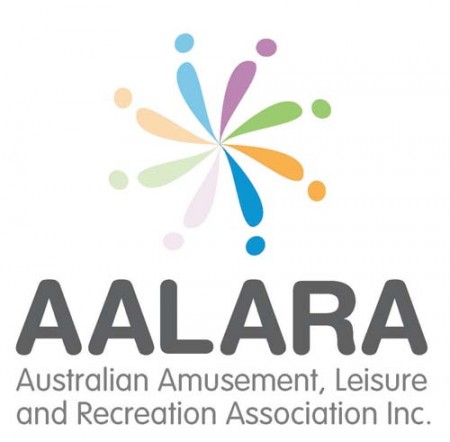 The Australian Amusement, Leisure and Recreation Association (AALARA) has joined forces with long time partners the Australian Federation of Employers and Industries and are busy utilising the Fair Work Australia Modern Award review of entitlements to press for much-needed changes to the awards utilised by its members.

The Fair Work Act 2009 regime requires the Fair Work Commission to undertake a review of modern award entitlements every four years, and the current review is in progress, with many decisions to be handed down in 2015.

Explaining the process, AALARA General Manager Troy Cush states “one of the most critical things impacting our members at the moment is the four-yearly review of modern awards, rather than any legislative changes.”

Most employers have employees covered by a Federal Award, and according to the results of the AALARA State of the Industry Survey, employers had been at times surprised by discovering ‘anachronistic’ awards that had left them overpaying their workers ‘dramatically’.

Cush added “the nature of industries that AALRA members operate in have shifted in nature considerably over a number of decades the nature of employment conditions needs to be reviewed, especially in the areas of penalty rates and industry allowances.”

In August, the Fair Work Commission successfully defended its May decision to cut penalty rates for casual workers in the restaurant and catering industry.

The Court upheld that penalty rate entitlements could be reduced on Sundays upon application from 75% to 50%, in a decision with important ramifications for the ongoing modern award review process and other service industries.”

AALARA believes the decision in May has significant relevance for its member businesses and it was important to have addressed this issue.

AALARA to tackle penalty rates in Modern Award Review
With the Fair Work Australia Modern Award review process under way for the Amusement, Events and Recreation Award 2010, AALARA is highlighting that most of its member’s employees are covered the 2010 Award.

“Since the completion of the award ‘transitioning’ process on 1st July 2014,which has led to higher modern award penalty rates,  many businesses in our industry have reported that they are considering closing on public holidays.”

During the Award Review process AALARA is seeking feedback from members on how the modern award has hindered their business.

The amusements, leisure and recreation industry employs over 80,000 workers across Australia, both in capital cities and regional towns and centers and, contributing over $1 billion to the Australian economy each year.