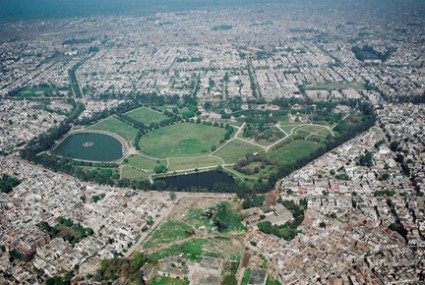 At least 69 people have been killed and about 300 injured – many of them women and children – in a suicide bombing by the Taliban at a public park in the Pakistani city of Lahore.

The atrocity occurred when the park was crowded with families, some celebrating Easter, with many victims said to be women and children.

The explosion appears to have been at the main gate to the Gulshan e Iqbal Park, a popular area of open space that also features amusement rides.

Shortly after the explosion, the area was cordoned off by law-enforcement agencies as the army and ambulances also reached the scene.

An emergency was declared in the city’s hospitals and an appeal for blood donations made. Many family members were still looking for their loved ones late into the night. 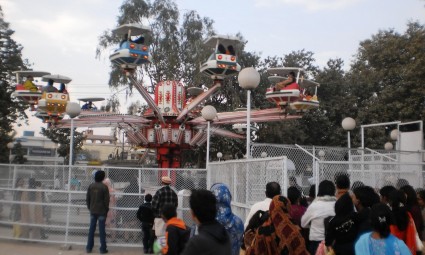 Pakistan’s Prime Minister Nawaz Sharif, cancelled a planned trip to the UK on Monday, where he was scheduled to stop over before heading for the US.

Many Christians have accused the government of not doing enough to protect them, saying politicians are quick to offer condolences after an attack but slow to take any real steps to improve security.

Images: Gulshan e Iqbal Park, Lahore from the air (top) and its amusement rides (below - courtesy of Geolocation).