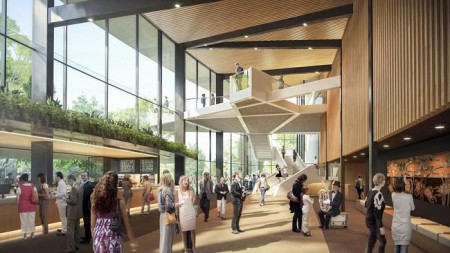 Cairns Regional Council is to advance a $65 million project that will see a new performing arts centre replace the ageing Cairns Civic Theatre and a revamp of neighbouring parklands.

Plans for the new entertainment precinct, released in June, have been welcomed by local, state and federal politicians.

They replace plans for a much larger $155 million entertainment precinct based at the waterfront - derailed three years ago after both the Federal and Queensland Governments withdrew funding commitments of $97.5 million for the project.

The new proposal involves the demolition of Cairns' ageing Civic Theatre, to be replaced with a larger venue, while the historic Munro Martin Park across the road is transformed into an outdoor entertainment venue within a tropical parkland. 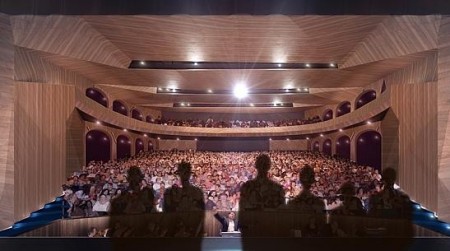 A $2.2 million upgrade to the Tanks Arts Centre will also coincide with the redevelopment.

Cairns Mayor Bob Manning says the project can be fully funded by the Council, but he wants the Federal and Queensland Governments to help share the costs.

It is hoped work will be completed by mid-2017.

For more information go to www.cairns.qld.gov.au/council/major-projects/the-precinct/the-precinct-faq