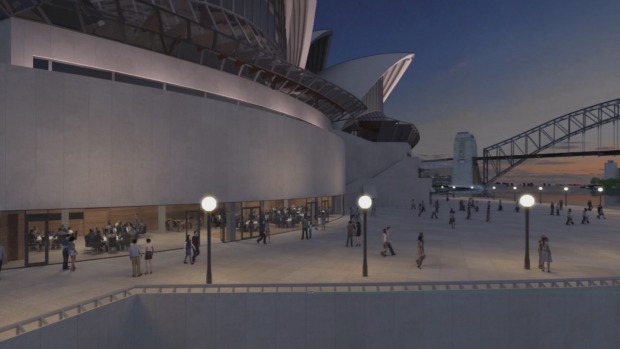 The NSW Government has revealed plans for major upgrades to the Sydney Opera House and Walsh Bay Arts Precinct, promising a $600 million Arts and Cultural Infrastructure Fund as part of its Rebuilding NSW Plan.

To be established if the current NSW Government is re-elected, the funding is contingent on voters backing the partial lease of the State's electricity supply infrastructure.

The plan will see $202 million invested at the Sydney Opera House, modernising the venue’s Concert Hall to improve acoustic quality, theatre machinery and access. Stage dimensions will be increased and rehearsal spaces will be upgraded.

At Walsh Bay, the NSW Government will spend $139 million to create new performance venues at Pier 2/3 and refurbish facilities at Wharf 4/5.

The two wharves would be joined by a new public square on the waterfront.

Announcing the plans, NSW Premier Mike Baird said the upgrades would encourage more people to access the arts and "hopefully cement the state as a world-class tourism destination".

The rest of the arts and culture fund will be allocated to other, yet to be announced, projects based on Infrastructure NSW’s recommendation that cultural infrastructure be improved across the state, including investment in clearly defined "cultural precincts".