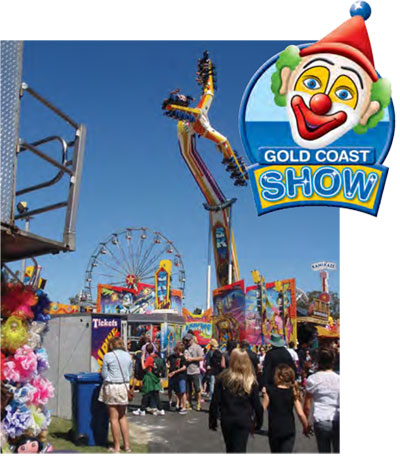 The Queensland State Budget has allocated $60 million to fund the development of a new site for the Gold Coast Show at Carrara.

In May, the Queensland Government announced that the Show would move from its current Parklands location to Carrara, making way for the development of an Athletes Village for the 2018 Commonwealth games.

Following the Games, the Village would then be transformed into the Gold Coast Health and Knowledge Precinct (GCHKP), complementing the new Gold Coast University Hospital.

Queensland Premier Anna Bligh said the funding injection would give certainty to the Gold Coast community, stating "this money will be used to ensure a smooth transition for the Show from Parklands to Carrara.

"It is a down payment on the investment needed to put in place the infrastructure the Show will need once it moves there permanently from 2014.

"The Government has invited key stakeholders to join a technical working group to facilitate planning for the new site."

Premier Bligh said the Show had a long and proud history on the Gold Coast, and the working group would be tasked with ensuring that legacy is continued into the future.

The Queensland Government is now seeking approvals to commence compulsory acquisition of a site on the southern side of the Nerang-Broadbeach Road at Carrara.

The proposed 21.28 hectare site for the show provides a permanent Gold Coast showground and an opportunity to expand the Carrara precinct into a major entertainment and sporting precinct.

The site is located adjacent to the Gold Coast City Council property opposite the Metricon AFL stadium.

Locals and show operators have questioned the choice of site as it is prone to flooding.