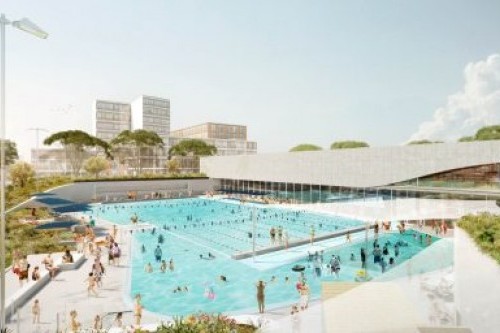 The City of Sydney has revealed that it is investing $587 million on major projects to transform central and south Sydney over the next 10 years.

Projects include an Eora monument honouring Sydney’s First Peoples, construction of Gunyama Park Aquatic and Recreation Centre in Green Square, a new sports field at Alexandra Canal and a new inclusive children’s playground in the CBD.

The projects come as part of a $1.6 billion package the City has set aside for building and construction over the next decade. More than 430 projects will provide new and renovated facilities for communities and businesses as well as upgrades of parks and green spaces across the City of Sydney.

Lord Mayor Clover Moore said the City had already delivered more than 250 important projects including parks, playgrounds, childcare centres, pools, libraries, theatres and community and cultural spaces over the past decade, and was working on hundreds more for Sydneysiders to enjoy into the future.

“From transforming George Street and the surrounding lanes to our continuing development of the Green Square town centre, we’re committed to making sure Sydney is a great place to live well into the future.

“State-of-the-art community facilities, open green spaces and infrastructure upgrades will help create more welcoming and connected neighbourhoods that meet the needs of our growing population of families and workers.

“With a fast-growing population and large-scale urban transformation underway, we know the decisions we make today will affect our children and our children’s children.

“We have carefully budgeted for these new initiatives to ensure the city is liveable, affordable and sustainable for future generations.” 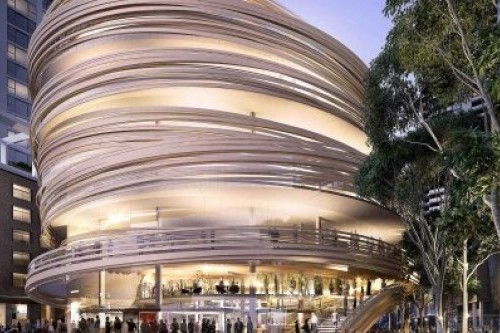 Some of the major projects being funded and delivered in central and south Sydney over the next 10 years include:

• Fitting out the new Darling Exchange Library in Haymarket
• Revitalising inner-city laneways and squares, including York Lane, Sydney Square, Wynyard Lane, Barrack Street and laneways off George Street
• Construction of the new Gunyama Park Aquatic Centre in Green Square, the largest to be built in Sydney for almost 20 years
• Expanding and protecting the inner-city street tree canopy to improve air quality and provide habitat for birds and wildlife
• Upgrading parks and recreational facilities in the area including Wimbo Park, Belmore Park, Shannon Reserve, Beaconsfield Park Playground and Cook and Phillip Aquatic and Fitness Centre
• Construction of new parks including the Drying Green at Green Square and a new skate park at Sydney Park
• Improving and installing cycleways to provide better connections between city destinations
• Continuing works on Green Square streets and stormwater drainage. 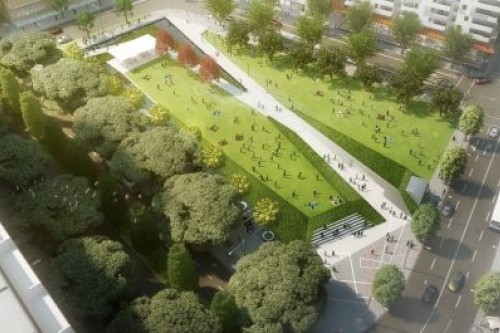 The 10-year corporate plan includes 436 projects across the City of Sydney local area. Among the major citywide projects to be delivered over the next 10 years are:

$324 million for public domain improvements, including footpaths, roadways and paving
$319 million to upgrade the City’s parks and green spaces
$273 million on Green Square infrastructure and projects
$216 million on various enhancements to the City’s community, cultural and recreational properties
$78 million on cycleways, providing bike riding connections between important destinations
$22 million on childcare facilities across the city.

Images: The planned Gunyama Park Aquatic and Recreation Centre (top), the Darling Exchange Sydney library (middle) and the planned new park at Drying Green at Green Square (below). Courtesy of the City of Sydney