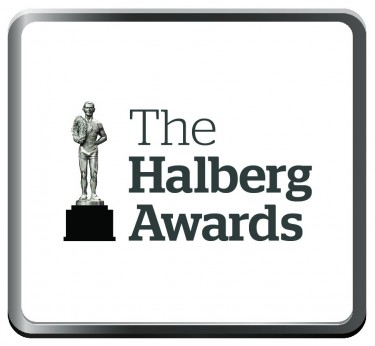 The 55th edition of the Awards will honour teams, players and coaches in sports for their 2017 feats, including rugby, cycling, softball, freeski, canoeing and para sports.

Finalists for the 55th Halberg Awards are: 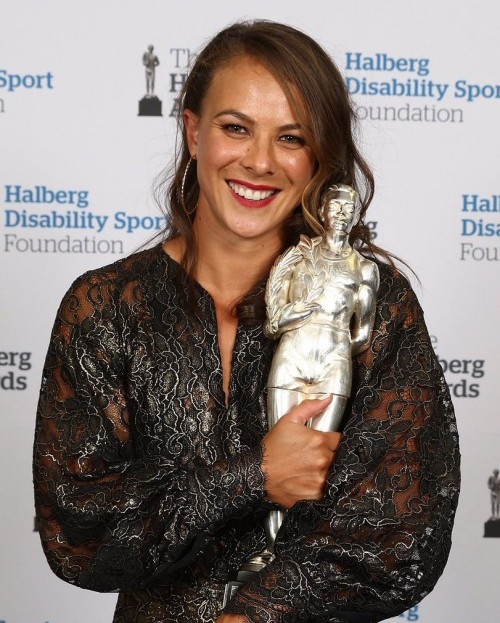 The Halberg Foundation has also announced the 11 finalists for ‘New Zealand's Favourite Sporting Moment of 2017’ – the only category that is selected by the public for the annual Awards.

*Eligible for the supreme Halberg Award

Lower image shows Lisa Carrington at the 2017 Awards were she was named High Performance Sport New Zealand Sportswoman of the Year.