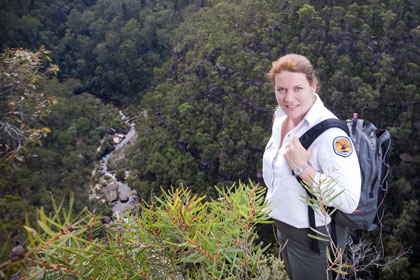 The announcement by Prime Minister Malcolm Turnbull that the current 457 visa system is to be abolished and replaced with a new scheme, is likely to have an impact across the leisure industry with a range of professions in entertainment, fitness, hospitality, sport, tourism and venue management now excluded from the program.

The changes will see the introduction of a new scheme made up of two streams: one short term (issued for two years) and one medium term (issued for up to four years for “more focused occupation lists”).

Both of these will be subject to labour market testing including a requirement for two years of work experience, a market salary rate assessment and a new non-discriminatory workforce test.

With the fitness industry employing personal trainers and club managers under the current scheme, Soulful Fitness Managing Director Amanda Bracks wrote of her concern on Facebook, stating "removal of the 457 visas for (the) fitness industry will be a disgrace."

In response to the proposed changes, the Australian Hotels Association (AHA) called on the Federal Government to consider the specific needs of the tourism and hospitality sector in the design of a new temporary working visa system.

AHA said it’s important for the government to recognise the specific skilled labour needs of the tourism and hospitality sector, currently undergoing its largest ever expansion. 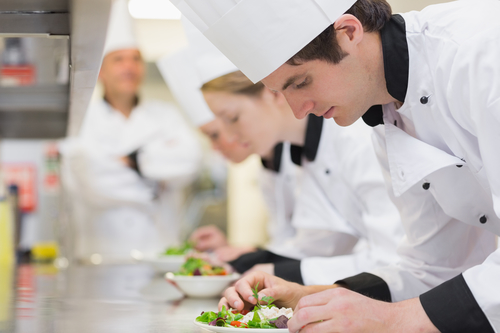 AHA Chief Executive Stephen Ferguson commented that the “industry is growing at unprecedented rates at the present and the demand for skilled labour is at all-time highs with this complete transformation of Australia’s hotel industry.

“Australia’s hospitality sector has responded with a wide range of training and career development programs, but with such a rapid increase in tourism it is impossible to meet the demand for skilled labour in the short-term through local channels, especially in regional and remote Australia.

Woods stated “the new visa system appears to strike the balance between supporting young Australians who are looking for work and supporting businesses who can’t find enough skilled locals to fill positions.

The current Temporary Work (Skilled) visa (subclass 457) is a visa for foreign citizens, which "lets a skilled worker travel to Australia to work in their nominated occupation for their approved sponsor for up to four years."

Workers have to be sponsored by an Australian business, with the business having to prove they couldn't find a suitable Australian worker to fill the job.

Images: Park ranger (top) and hospitality (below) 457 visas will be affected by the changes. Images used for illustrative purposes only.