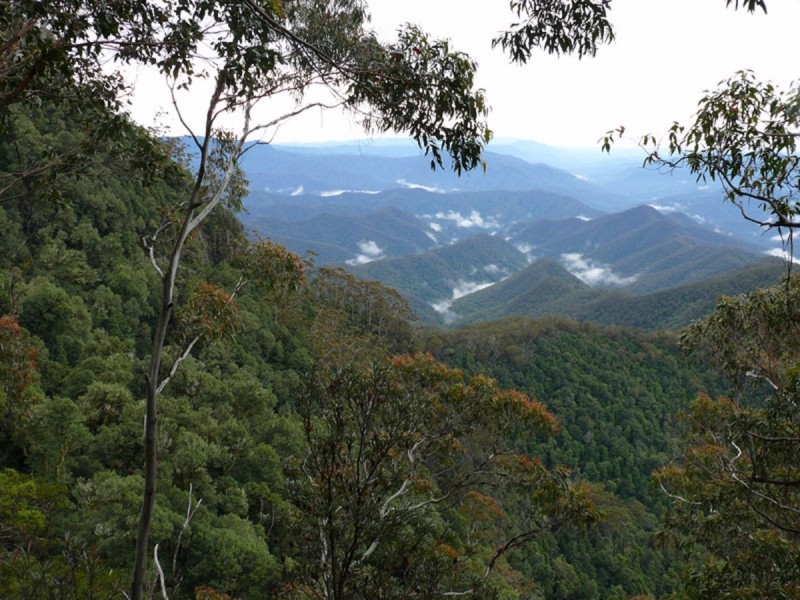 The Queensland Government has announced plans to revitalise the State’s national parks and boost eco-tourism industry with more than $40 million provided for parks projects in this year’s budget.

Explaining how the investment from the 2017/18 State Budget funding would revitalise key visitor and tourism destinations, Queensland Minister for National Parks Steven Miles stated "Queensland has the best national parks in the world and the Palaszczuk Government thinks we should be the eco-tourism capital of the country.

"That’s why we’ve committed $40 million over two years to revitalise our national parks.

“This Budget funding will support the recovery of national parks affected by Tropical Cyclone Debbie with priority funding for parks in the Whitsunday Islands and Mackay.

“People from all over the world come to Queensland to camp, climb and hike through some of our beautiful Great Walks.

“Plenty more come to just relax and enjoy the pristine white sands of Whitehaven Beach, which reopened in record time after a massive post-cyclone clean-up operation

“While our rangers have worked tirelessly to get areas up and running, there is more work to be done to restore tracks and other infrastructure, and to provide an enhanced visitor experience at our national parks.

“This year’s Budget investment is critical to protecting our natural and cultural landmarks and values, and improving the quality of those visitor experiences.”

Queensland Tourism Industry Council Chief Execuitve Daniel Gschwind welcomed the Budget investment, commenting “it is very good news that some of our most iconic national parks will benefit from this Budget investment.

“Places such as the Daintree, the Gondwana World Heritage Area which includes Lamington and Springbrook; Noosa National Park and the Great Sandy National Park are all major tourism drawcards, generating income and jobs for regions.

“I am pleased that these works will be getting underway to ensure we continue to build our position as a world-class tourism destination.”

“We are in the enviable position of being a premier destination where people come for incredible nature-based experiences, particularly at our unspoilt and reef fringed islands.

“The people who come here expect to have a world-class experience during their stay.

“This announcement will help ensure the region maintains its position one of Australia’s most spectacular visitor destinations.”

Minister Miles said this funding included $5 million over two years to support the implementation of the Queensland’s Government’s new planning framework, concluding “this ‘blueprint’ will ensure our national parks are managed effectively for future generations to enjoy.

"Because when it comes to ecotourism, you can only create jobs by protecting the environment.

“The funding also supports the roll-out of new fire units for the Queensland Parks and Wildlife Service who are the ‘frontline’ when it comes to protecting our national parks.

“These are the people we rely on to help manage fires and weeds, maintain our tracks, trails and camping areas, as well as educate visitors about our national parks.”

Images: The Gondwana World Heritage Area (top) and the splendours of the Lamington National Park (below - courtesy of Bevin Rijkaart).