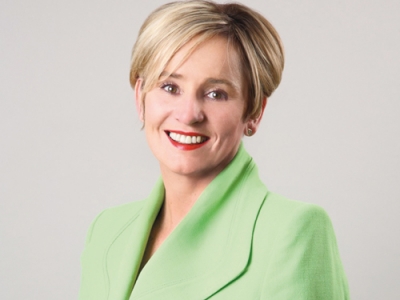 The New Zealand Tourism Awards have again recognised industry excellence with a hotel group that is excelling as an employer and in environmental sustainability being named as the winner of the tourism industry’s highest accolade, the Air New Zealand Supreme Tourism Award.

Sudima Hotels were also named as the winners of the Tourism Talent Employer of Choice Award and the Enviro-Mark Solutions Environmental Award at a gala dinner in Christchurch last Thursday evening (24th October) in front of an audience of more than 400 industry stakeholders.

Starting as a family business, Sudima has expanded rapidly, with four properties in Auckland, Rotorua and Christchurch, including the recently opened Sudima Christchurch City.

Tourism Industry Aotearoa Chief Executive Chris Roberts says creating a tremendous staff culture has been integral to Sudima’s success, advising “the judges described Sudima CEO Sudesh Jhunjhnuwala as a visionary in his people approach which is best summed up as ‘look after your people and they look after your business’. The results are showing in Sudima’s exceptionally strong staff retention rates.”

Sudima Hotels receives a prize valued at over $20,000, including $10,000 international air travel and a full-page advertisement in Air New Zealand’s Kia Ora magazine.

Roberts says this year’s Awards were extremely competitive, a reflection of a thriving industry that is providing economic, environmental and social benefits to New Zealanders and Aotearoa.

More than 110 tourism businesses and individuals entered the awards. They were whittled down to 37 finalists from around New Zealand.