2018 Aussies a huge success for Perth 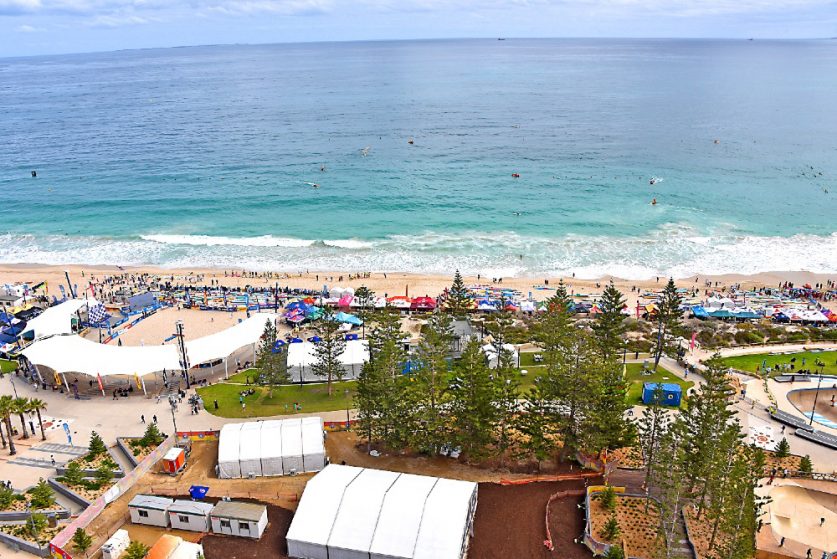 While predictions of bad weather led to the cancellation of the final of competition yesterday, the 2018 Australian Surf Life Saving Championships have nonetheless been proclaimed a success having drawn an incredible 5,238 competitors to Perth’s Scarborough Beach.

Sponsored by Tourism WA, the 'Aussies' welcomed members from Australia’s 311 surf clubs competing in more than 450 beach and ocean races.

As well as the competitors, support crews and thousands of spectators attended the event, held in the recently redeveloped Scarborough Beach precinct, with local traders reporting a boost in sales.

Event organiser Surf Life Saving Australia has advised that in 2019 the Aussies will return to Broadbeach on the Gold Coast for the first time since 2012.

Kurrawa at Broadbeach was a long-time host of the Championships but they were moved to Kirra in 2013 after the deaths of two teenage competitors.

The event will also be helf on the Gold Coast in 2020.