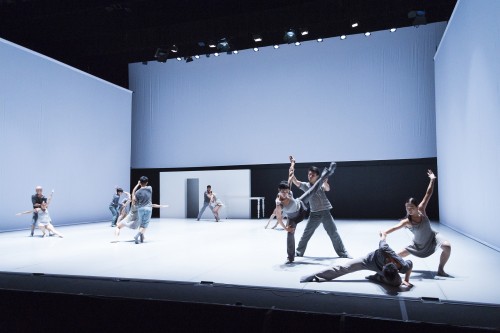 Set to run from 17th September to 2nd October, this year’s program features an impressive array of performance works by contemporary Asian artists who are pioneering work in their field. Performers congregating for the Festival come from a far-reaching and diverse number of Asian countries including Japan, India, China, Taiwan, Hong Kong, Korea, Cambodia, United Kingdom, Malaysia, Singapore, Indonesia and Israel.

Celebrating its 10th anniversary, the 2016 OzAsia Festival will present 47 major events, including 35 Australian premieres, with 111 professional performances, as well as 101 performances by community groups, 16 exhibitions, 16 film screenings and 59 workshop events.

More than 330 professional artists will perform in Adelaide, along with 458 community artists, and nearly 300,000 people are expected to attend OzAsia Festival over the 12 days in 2016 across a mix of free and ticketed events. 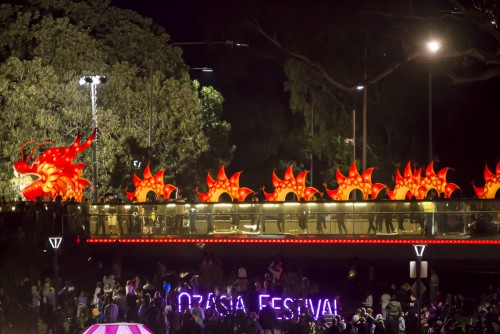 To celebrate the Festival’s anniversary, a free Outdoor Live Music Concert Series will run over 10 nights in Elder Park with high profile international artists each night.

“There is a generation of young, bold, risk-taking artists who are creating genre-blurring performances that celebrate the immediacy and fast-paced culture of Asia in the 21st Century.”

The Festival’s theatre program provides audiences with the opportunity to immerse themselves in the best performance culture from across Asia.

Mitchell states “many of the productions are very different to the traditional theatre-going experience.

“We have shows such as SK!N, Bunny and The Record which have all been created by some of the world’s leading contemporary artists. It’s a different feel to standard theatre going and there is an energy, buzz and hint of the unpredictable about the artists and performances being presented this year.

“Asia is where the rules for contemporary performance are being shaped for the 21st century. Artists from this region of the world are drawing on a fusion of technology, tradition, modernity and international collaborations across international cultures, and this year our festival program provides a glimpse into the incredible visionary arts from Asia shaping the future. 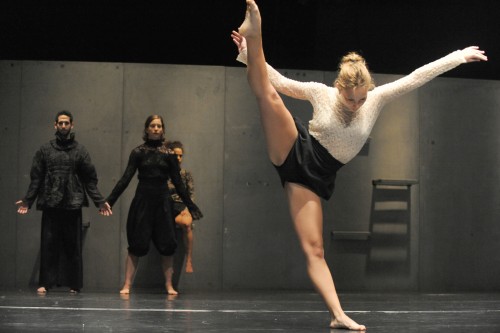 Mitchell says of the vibrant atmosphere planned for the Festival, adding “tThis year’s festival is also about celebrating and having a fun time.

“The 10 year anniversary for OzAsia Festival is a milestone to celebrate and we want to ensure everyone can have a great experience.

“Audiences can see two or three shows on any night, wander through art galleries, attend free talks, discover some secret performance events, see international artists in the special Free 10 year Anniversary celebration of outdoor concerts and then hang out with friends in the Good Fortune Market.

“We’ve made it almost impossible for anyone just to come and see one show at the theatre and leave, there are so many other things going on and it will be a fun-filled festival atmosphere every night.

The Festival environment and atmosphere is also expected to spill out of Adelaide Festival Centre as the Good Fortune Market forms a massive festival hub in Elder Park filled with delicious food, stunning design and loads of free music and performances every night. From the creative minds behind exciting events including the Royal Croquet Club and Alpine Winter Village, the Good Fortune Market will transport you all the way to the vibrant streets of Asia. 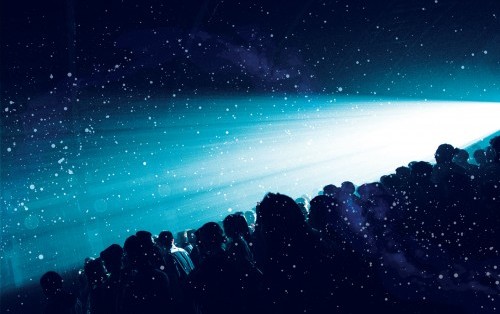 The expanded program, including the outdoor concert series and the Good Fortune Market, has been made possible with additional annual funding of $750,000 from the South Australian Government and a one-off $400,000 from the Federal Government Catalyst grant program.

The 2016 Association of Asia Pacific Performing Arts Centres (AAPPAC) Annual Conference will be held during the OzAsia Festival from 27th and 30th September. The three day conference will bring together 200 arts leaders from all over Asia, as well as Australian arts leaders seeking to examine key issues affecting Asia Pacific arts centres and festivals.