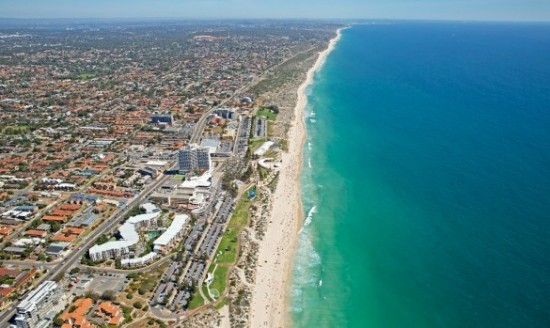 Western Australia Tourism Minister Kim Hames announced that the WA Government, through Eventscorp, in conjunction with Surf Life Saving WA and the City of Stirling, has secured the rights to the week-long championships, commonly known as the 'Aussies'.

The event, expected to attract more than 11,000 interstate visitors to Western Australia, was best by controversy this year following the drowning death of a teenage competor.

However, Minister Hames is upbeat about bring the event to Perth, stating "the Aussies are on the same scale as the Commonwealth Games in terms of numbers of competitors.

"It is a massive event, and getting it back on the west coast in 2014 is a coup for Scarborough, Perth and the State as a whole.

"When the Aussies were last held at Scarborough in 2009, an estimated 81,000 spectators and competitors descended on the beach during the six days of competition.

"The boost to local tourism and hospitality industries in 2014 will be enormous, with a forecast benefit to the local economy conservatively put at more than $20 million.

"Scarborough Beach has ideal conditions for the Aussies and was widely praised by competitors and organisers when it last hosted the event."

Minister Hames concluded "hosting an event of this size will also help activate the Scarborough beachfront, which is a tourism development priority for the State Government."

Surf Life Saving Australia has already advised that the 2013 Australian Championships will be moved from Kurrawa Beach to another Gold Coast location.

For more information go to  www.ausleisure.com.au/news/venue-change-for-2013-australian-surf-life-saving-championships