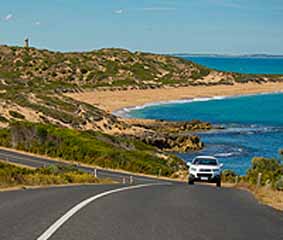 Nearly one million Australians aged over 14 go on more than five holidays of three or more nights in an average year, according to the latest Holiday Tracking Data from Roy Morgan Research.

Proportion of Australians taking trips of 3+ nights during the year: 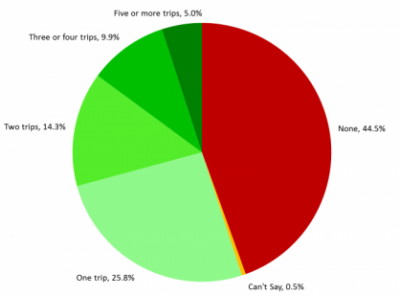 Looking at the living arrangements of these frequent travellers, Roy Morgan Research identifies a consistent decline in the proportion of people going on five or more trips as they grow up: from 5.7% of those who live with their parents, 5.1% of those living in a shared household, 4.6% of people living alone, 4.3% of people living with a partner but no children, down to just 3.9% of Aussies living with a partner and children.

Once children have left home, ‘empty nester’ couples are 46% more likely than the average Australian to have been on five or more trips of 3+ nights during the past 12 months (7.3%).

Proportion going on five or more holidays of 3+ nights by Living Arrangement: 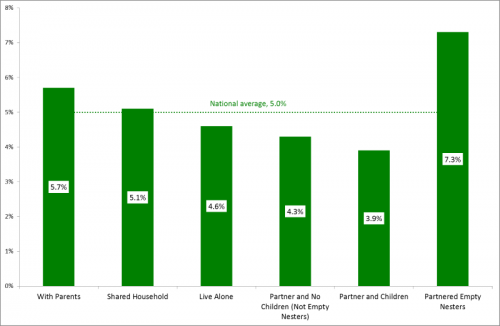 “People going on five such trips would be spending around 20% of their year on holidays—and that doesn’t even include short trips of one or two nights.

“Clearly, retirees with paid-off homes, no kids at home and healthy savings and superannuation balances are in a better position than those of us with jobs, mortgages and kids to travel more frequently and for longer periods.

“Roy Morgan’s Holiday Tracking data gives tourism companies and government agencies a comprehensive insight into which Australians are planning to travel soon, where they’re going, what they plan to do and how much they’ll spend.”

For more information go to www.roymorgan.com