.. and Fisher takes the Helm 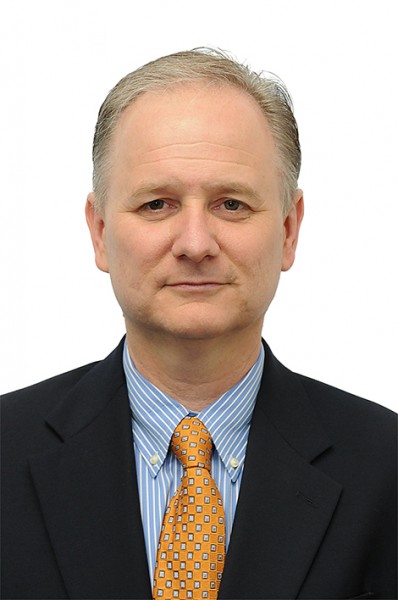 Warner Village Theme Parks have announced that Tim Fisher, current Chief Executive of Village Roadshow's US theme park division will be moving into the position of Chief Operating Officer.

Fisher, who will relocate to the Gold Coast from the USA in September, worked in senior management roles with the Kings Entertainment Company and Paramount Parks over 30 years - rising to the position of Executive Vice President of Paramount Parks and Viacom Recreation. He joined Village Roadshow Limited (VRL) 18 months ago to assist with their theme park opportunities in the USA.

Fisher also spent 10 years experience working in Australia, initially for the Kings Entertainment Company (later acquired by Paramount) representing the management interest of the Taft Broadcasting Company during the development and operation of Australiaâs Wonderland in Sydney. Tim became the Managing Director of the park in 1987 departing prior to its sale to Malaysian interests.

Details of the ride have yet to be released but Menzies, believes the attraction will be at the cutting edge of innovation and design, stating "we expect this new attraction to be a big hit with our thrill seeking teens and adventurous families," adding that "it is an extremely unique attraction and the first of its kind in the southern hemisphere."