Back to Calendar back 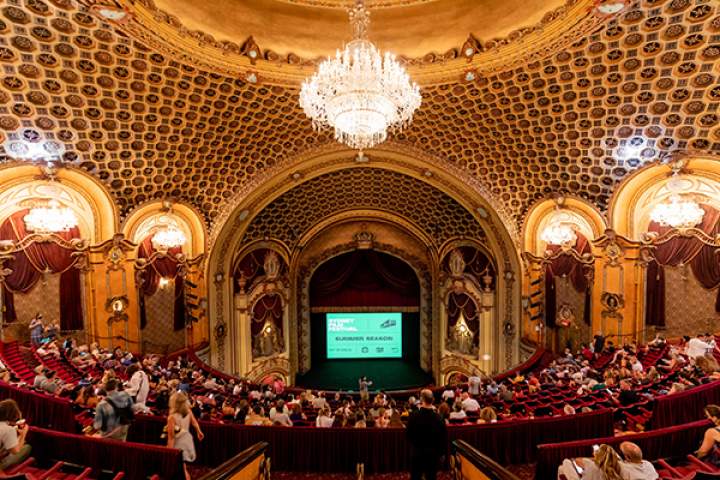 From Wednesday 18th August to Sunday 29th August 2021, Sydney Film Festival will become one of the first major festivals in the world to return to cinemas when it premieres its much anticipated 68th Edition.

The 2021 program will take over cinemas across Sydney, with excited audiences gathering once more to explore our times through the medium of film. SFF’s exceptionally curated program will give festival audiences the opportunity to travel through the eyes of the world’s most exciting filmmaking talent, exploring this year’s most poignant issues, subjects, people, and places, at a historic moment in time.

Sydney Film Festival Director Nashen Moodley says, “The 68th Edition will capture the flux, and intersecting currents, of the moment. It feels historic to be able to present the remarkable haul of work that has emerged around the world during COVID-19.

”The first titles in this year’s program will be announced on Wednesday 9th June, with the full Festival program revealed in July.

The Festival takes place across Greater Sydney with venues to be announced in June.